‘”By the first place, his startling likeness to Catherine connected him fearfully to her – That, however, which you may suppose the most potent to arrest my imagination, is actually the least – for what is not connected with her to me? and what does not recall her? I cannot look down to this floor, but her features are shaped on the flags! In every cloud, in every tree – filling the air at night, and caught by glimpses in every object, by day I am surrounded with her image! The most ordinary faces of men, and women – my own features – mock me with a resemblance. The entire world is a dreadful collection of memoranda that she did exist, and that I have lost her!”’ 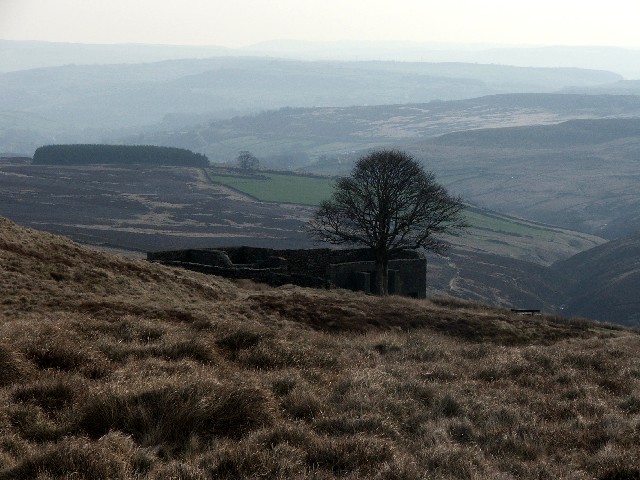 Caught in a snowstorm, Lockwood, the new tenant of Thrushcross Grange on the bleak Yorkshire moors, is forced to seek shelter at Wuthering Heights. There he discovers the history of the tempestuous events that took place years before: the intense passion between the foundling Heathcliff and Catherine Earnshaw, her betrayal of him and the bitter vengeance he now wreaks on the innocent heirs of the past. Emily Brontë’s novel of impossible desires, violence and transgression is a masterpiece of intense, unsettling power.

Emily Brontë’s only novel, Wuthering Heights was published under the pseudonym ‘Ellis Bell’ in 1847. Released to mixed reviews, it has since been acknowledged as a classic of English literature. It charts the saga of Cathy, the daughter of the owner of Wuthering Heights, and Heathcliff, a Gypsy boy adopted by Cathy’s father. The two children form a visceral bond amidst the sweeping moorland, much to the chagrin of Cathy’s brother Hindley. It is, however, a bond doomed by class and prejudice, and the aftermath of their breaking apart forms the basis for the majority of the novel.

I must admit to loving and being irritated by gothic literature in equal measure. There is something deeply satisfying about being narrated to someone sitting by a roaring fire in Thrushcross Grange. Being brought out of the brooding moors periodically as our narrator Lockwood moves around his new home, or as Nelly sees to her sewing is an often-used technique which nevertheless helps us traverse nigh-on forty years of narrative without tedium. A result of this technique which often irks me is the fact that sometimes the narrator is narrating on behalf of someone else, who is in turn telling another’s story. This sometimes means that the reader is asked to navigate four-deep layers of impossibly well-remembered flashback, straining the story’s credibility slightly. 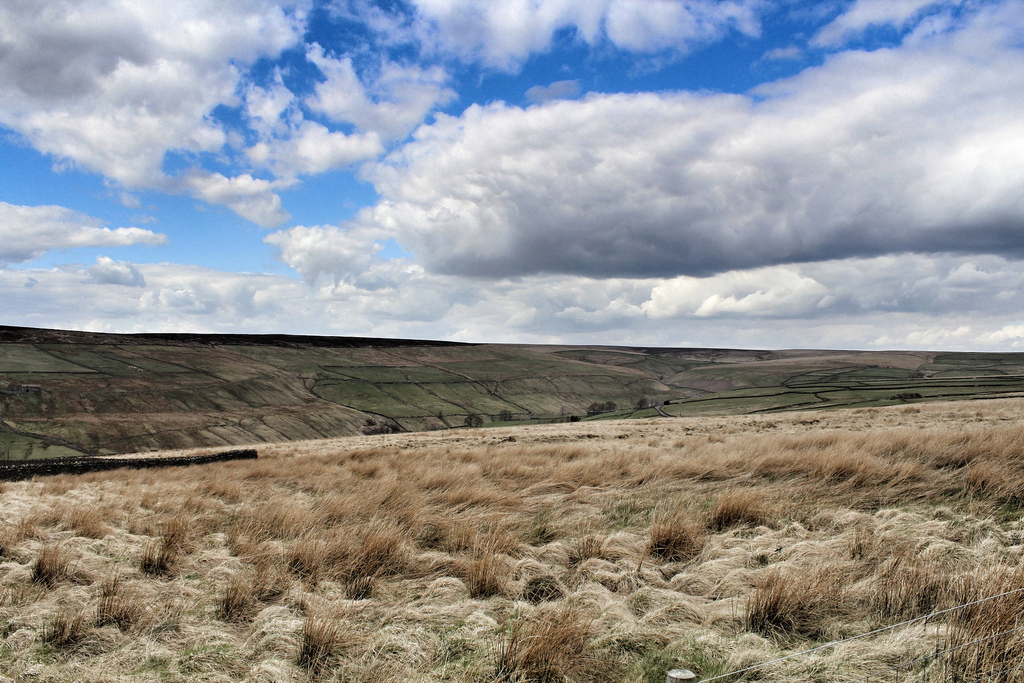 Wuthering Heights is also notorious for the complexity of its characters. The Atlas review of 1848 finds issue with the lack of a hero or heroine, stating ‘There is not in the entire dramatis persona, a single character which is not utterly hateful or thoroughly contemptible…’ Whilst this is perhaps too strong, at times I did find myself wondering exactly who I should be rooting for – Heathcliff is twisted by rage and lust for revenge, Cathy is self-absorbed and manipulative, Nelly is almost wilfully stupid, making the same mistakes and keeping the same secrets time and again, always to the eventual detriment of whichever character she is caring for.

None of that really matters though due to the undeniable emotional muscle on display. I found it akin to watching a car crash; I was unable to take my eyes away from what I was sure would end up as twisted wreckage. Such are the forces at work – abandonment, alcoholism, domestic abuse, child neglect, all-consuming passion – that it is no wonder characters are conflicted and imperfect. Nowhere is this more apparent than in Heathcliff. Brontë creates a longing in him for Cathy that is so strong, so primal, that it is almost a character outwith Heathcliff himself. Her descriptions of Heathcliff’s watch for Cathy at the window, and of his transformation at the end of the novel almost cast him as a unwitting vector through which an overwhelming passion acts. To forgive Heathcliff his terrible crimes would probably be a step too far for the reader, but it is a testament to Brontë’s creation that we can empathise with his longing and his love.

As a PhD student researching Gypsy Traveller/Criminal Justice System interaction, the undercurrent of prejudice toward the Gypsy Heathcliff is difficult to ignore. He is variously described in the book as a ‘vampire’, a ‘ghoul’, and as a ‘devil’. Brontë also makes a point of describing his physical features as different from the other characters, with his black eyes, low brows, and darker skin undoubtedly used to increase the othering of the Gypsy and to emphasise his mystique and wild nature. Offsetting this is the complexity and depth of Heathcliff himself. He is not a cipher for Gypsies, but rather driven by the hardness of his own experiences. As someone who was largely home-schooled in rural Yorkshire, Brontë must have viewed Gypsies as exotic and exciting – a perfect anti-hero for a narrative. Nowhere is Heathcliff’s ethnicity explicitly linked with his cruelty; his behaviour is associated rather with his treatment at the hands of Hindley and Catherine and an overwhelming desire for revenge.

Wuthering Heights is like nothing I have ever read before. It is a tour de force of wild moorland and wilder characters, replete with feral emotion and yearning which outlasts family and death itself.

Thanks for reading. Find my other reviews below…