Malcolm Gladwell is associated with the ten-thousand hour rule. This holds that ten-thousand hours of deliberate practice is required if a person is to become world-class in any given field. Being world-class in precisely no fields, I can nevertheless safely assume that in many cases such practice must necessarily comprise a high ratio of tedium and repetitiveness. Colonel Sanders’ recipe for Kentucky Fried Chicken was rejected over a thousand times before he hit upon the secret which would make him famous, whilst Michael Jordan estimated that his nine-thousand missed shots contributed to his ability to score baskets under pressure.

Whilst Jordan and Sanders doubtless received an excellent return on their incredible efforts, it strikes me that writers are unusually lucky in the variety of forms in which they can spend their ten-thousand hours. Thankfully, the writer’s lot is not to spend the wee hours practising gross motor skills or to eat enough fried poultry to clog the arteries of a blue whale. Ours is an altogether more pleasurable undertaking. 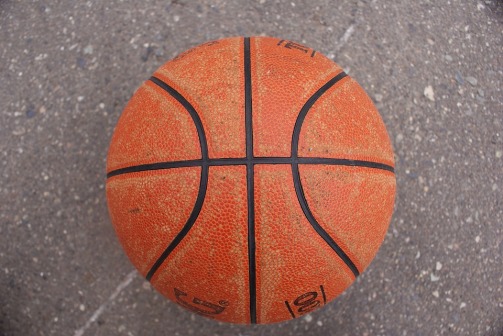 In his book ‘On Writing’, Stephen King recommends that aspiring authors should spend four or five hours a day reading and writing. There is nothing prescriptive about such a recommendation. Simply read and write. As I top one-hundred posts on this blog, I glance back and remember the fascinating and frankly bizarre subjects which I have researched and subsequently written about. Some of these include:

As I scanned through it struck me that, along from making me very difficult to profile from my internet search history, there are very few other hobbies that would have pushed me to learn any of this strange information. Rather than being trammelled down a predetermined route, we are required to take the scenic route. What a bizarre and wonderful journey we encourage our imaginations to take us on!

Learn something rare and put it into a new context. Tell a story that no one has heard before. Repetitiveness is actively discouraged. No RSI for us. Oh wait…the typing…

What are some of the weirdest things you’ve had to research for a piece of writing?

***Thanks for reading, folks. Pictures courtesy of russ282 at Pixabay and The Blue Diamond Gallery.

23 thoughts on “Things I’ve Had to Research | Blogging”