The app notification took the edge off the vista, but it was nothing really. Tim shifted the vibration in his pocket to the back of his mind. It was important to stay in the moment, and what a moment it had been.

Tim had felt the seawater slapping against the wooden pier underneath his feet. He had smelled drying seaweed and salt and gritty sunscreen. The low-throttled thrum of a water-ski in the distance had mingled with the babble of his children playing in the sand, arguing softly about who was in charge of building the sandcastle. A wisp of cloud trailed across the sky, its presence only serving to illustrate the expanse of blue above it.

END_OF_DOCUMENT_TOKEN_TO_BE_REPLACED

I’m delighted to have a piece of flash fiction called ‘Besieged’ published by the excellent CafeLit Magazine. A young girl finds herself caught between two elemental forces…

END_OF_DOCUMENT_TOKEN_TO_BE_REPLACED

Eternal rest, my father told me when I was a bairn. The long sleep, he had soothed. It hasn’t proved that way for me – there is little rest for those lost at sea. It isn’t the spring tides or the curling undertow that trouble me – vagaries of current are no longer my concern. It is the yearning that keeps me from my rest.

END_OF_DOCUMENT_TOKEN_TO_BE_REPLACED

a salt-sprayed piece of mine called ‘Foundering’ has been picked up by the fine folks at Flashback Fiction. If you’ve got a historical story of less than five-hundred words that’s looking for a home, Flashback will provide a great platform for your work.

END_OF_DOCUMENT_TOKEN_TO_BE_REPLACED

Oars ease through the tan water. There is the occasional dull thunk as one of the wooden blades clips the side of the barge, but little else disturbs the foetid heat. The boat is not moving fast and the crowds on either side of the river are keeping pace. If one were unaccustomed to this ritual, an observer might mistake their shouts for cheers.

END_OF_DOCUMENT_TOKEN_TO_BE_REPLACED

There is a fight on the pavement outside. Shouting, swearing, pushing, polo shirts stretched tight over beer guts, the full show. The confrontation is fuelled by alcohol, the participants’ attention on each other rather than the overlooking windows. The fisticuffs, however, are not where your attention should be. Take a step back from the window. What do you see? Frost creeping up in between the double glazing where the seal has blown. The dried husks of a few flies littering the windowsill.

END_OF_DOCUMENT_TOKEN_TO_BE_REPLACED

My clients’ time is limited, as for that matter is mine in this role. Putting people to death was never exactly a career path – witness the hoods and cowls my predecessors wore to protect their identity – but public opinion has very much turned against capital punishment. The world war has been over for fifteen years and the public have decided that they’ve had enough slaughter for now. Add the executions of people like Ruth Ellis, pretty blonde cupcake that she was, and the mood around the noose really soured.

END_OF_DOCUMENT_TOKEN_TO_BE_REPLACED 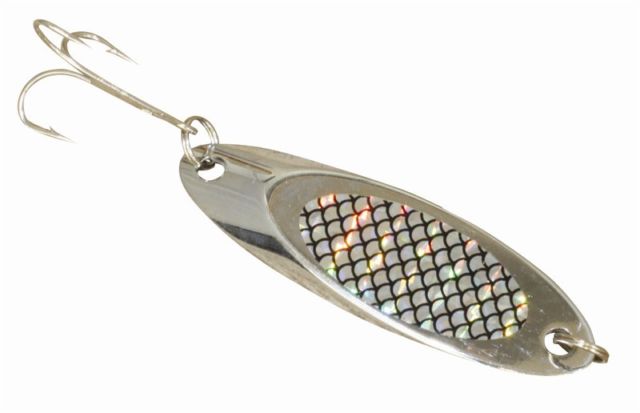 The line lands noiselessly between the waves. Arthur hasn’t got long – a great grandfather’s absence at a christening for any length of time is bound to cause concern. He has not gone far – the music is still faintly audible down here on the darkling pier.

Arthur’s fingers never used to hurt when he spun for mackerel. His hands didn’t used to look like this, either – thick-knuckled and eel-veined.

END_OF_DOCUMENT_TOKEN_TO_BE_REPLACED 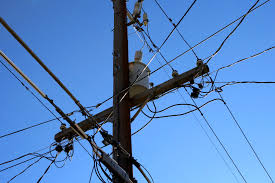 One could always identify them from their determined stare into the middle distance, from their hunched shoulders as they stood in the rain despite the cover afforded elsewhere. Black or dull browns to avoid attention. Waterproofs up around their necks to avoid rainwater running down. If Martin’s training hadn’t blocked the impulse, he might have smiled at his young rival.

END_OF_DOCUMENT_TOKEN_TO_BE_REPLACED

Leaps forward in science necessitate risk. Whether the leap justifies the risk is a judgement for the scientist. All of which self-satisfied claptrap didn’t help Greg much as he lay in his hospital bed, waiting for doctors’ rounds to alleviate his boredom.

Above the beeping of IV bags requiring attention and the intermittent ringing of a telephone at reception, Greg could hear a pair of doctors discussing the x-ray of a fellow patient. Consumed by a minor argument over whether a fracture was greenstick or oblique, the medics had no perception of what it was they held in their hands, and more importantly the cost by which it was obtained. Marie Curie had died in acquiring the knowledge that allowed their petty argument to commence. The ability to look inside someone’s body was so valuable, so undreamt of, that Curie had deemed it worthy of her life and health. Such knowledge carried with it a value entirely because it was so dearly bought. So much was taken for granted.