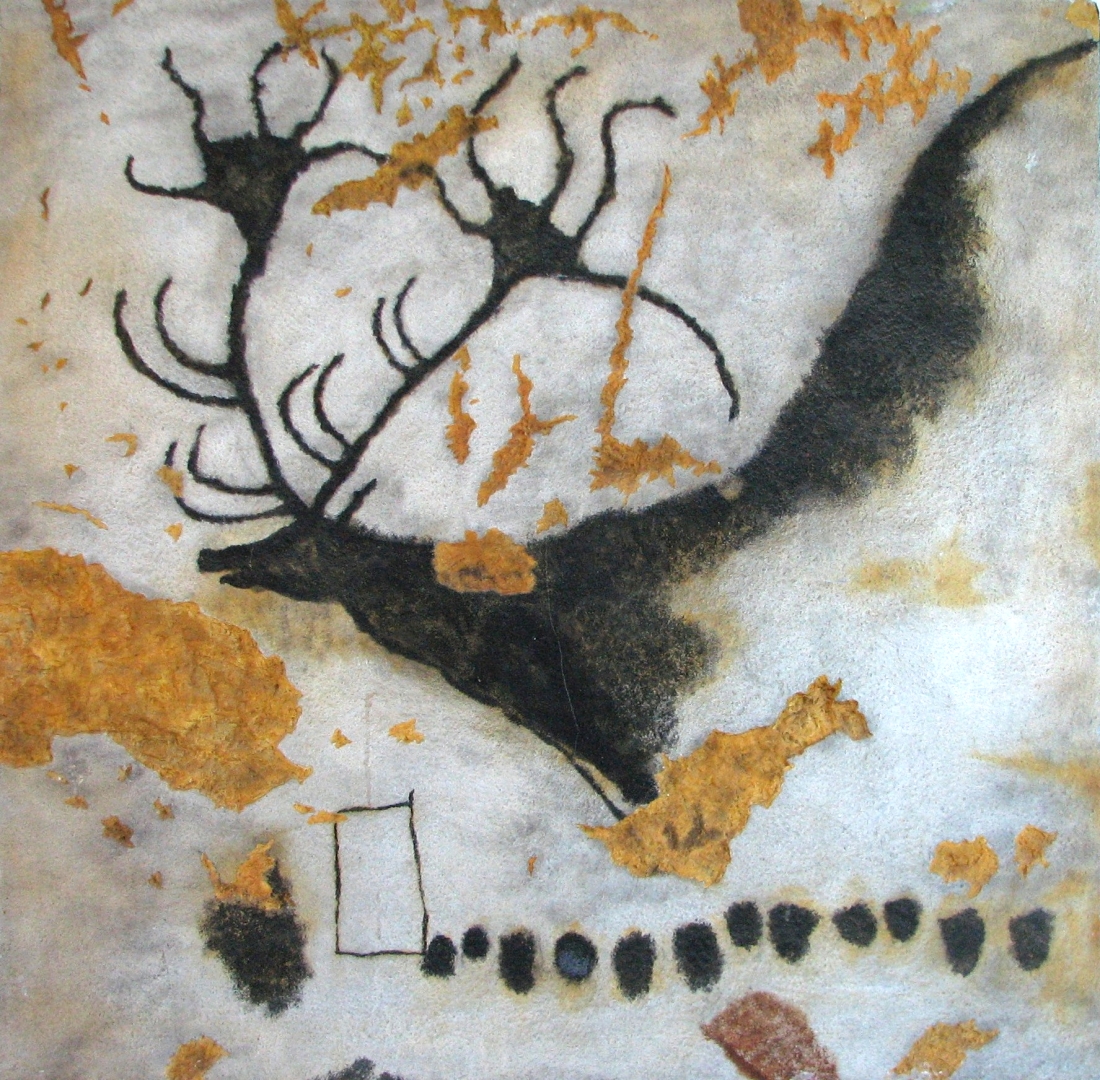 Politicians, particularly those approaching the end of their time in power, tend to focus on legacy. The Monroe Doctrine, the Marshall Plan, and the Third Way are all examples of attempts to leave behind something tangible. They are the fenceposts to which administrations and existences can be tethered, held fast by a conviction that time and lives were spent in the service of something greater than themselves.

END_OF_DOCUMENT_TOKEN_TO_BE_REPLACED

a couple of haiku from the Ayrshire springtime…

END_OF_DOCUMENT_TOKEN_TO_BE_REPLACED

It is more difficult to look up at the sky than it is down at the floor. This is why, when we are feeling uncomfortable or embarrassed, we look at our toes. It is why those at the top of their field can comprehend those below them whilst the less well-informed can only fumble and grasp at the musings of their betters. So it is with my endeavour.

END_OF_DOCUMENT_TOKEN_TO_BE_REPLACED

After having written extensively about the deviancy amplification of Gypsies, Roma, and Travellers by the media in my doctoral literature review, I awaited the release of ‘The Truth About Traveller Crime’ by Channel 4 with trepidation. It had received overwhelmingly negative reviews by those whom it sought to portray. Nevertheless, I was determined to give it a fair viewing and sat down to watch the show after a busy set of backshifts.

END_OF_DOCUMENT_TOKEN_TO_BE_REPLACED

To progress to SQVS level 12, or doctoral level, Professional Doctorate students must submit and defend a literature review on their area of expertise. Recently, it was my turn to present on how the criminal justice system can adapt to better serve the needs of Scottish Gypsy Travellers.

END_OF_DOCUMENT_TOKEN_TO_BE_REPLACED 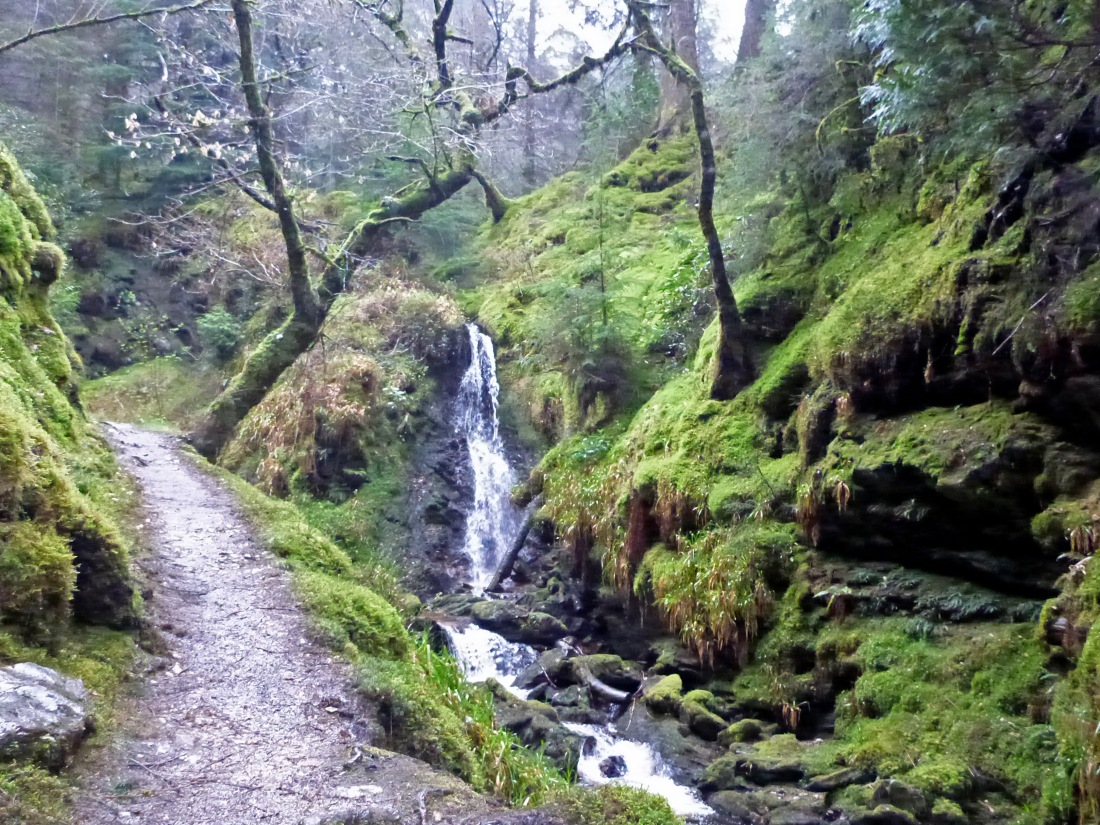 We’re in and out of the shadows, up and down the munros this morning with a couple of haiku…

END_OF_DOCUMENT_TOKEN_TO_BE_REPLACED

I’m delighted to have another short story published in Literally Stories. ‘The Ragged Frenchman’ was written last Christmas and involved a little bit of historical research. As such, it really was a labour of love and I was pleased with how it turned out.

One of the most evocative chapters of history is Napoleon’s retreat from Moscow in 1812. A few critically misjudged decisions by Bonaparte saw the French army depart Moscow too late in the year and retreating along the same route that they had used to thrust deep into Russia. Consequently, the land had been stripped bare of resources. Harried by marauding Cossacks and dogged by rapidly dropping temperatures, army discipline disintegrated and men became feral with cold and hunger. Horses were set upon for meat after stumbling on the wintry ground, and officers wandered off from their men to end their misery rather than march on.

Hopefully I’ve managed to capture some of the chaos and desperation of the retreat, along with a healthy dollop of the supernatural.

Matthew Richardson is a writer of short stories. His work has featured in Gold Dust magazine, Literally Stories, Near to the Knuckle, McStorytellers, Penny Shorts, Soft Cartel, Whatever Keeps the Lights On, and Shooter magazine. He is a PhD student at the University of Dundee, a lucky husband, and a proud father.

Not necessarily in that order.

I am delighted to feature this morning in an author interview on the blog of Sam Kandej.

END_OF_DOCUMENT_TOKEN_TO_BE_REPLACED

‘Like a witch’s lair in a fairytale the ancient manor house crouches in its tangled garden. I can’t take my eyes off the ivy-choked window above the front door. It was from that window in 1913 that 16-year-old Maud Stearne watched her father set off down the steps with an ice-pick, a geological hammer – and murder in his heart. We’ve all heard of Edmund Stearne. We’ve marvelled at his works and shuddered at this crime. Why did he do it? Did he confide his secrets to a notebook? Why won’t his daughter reveal the truth? For more than 50 years Maud Stearne has lived the life of a recluse. I’m the first outsider who’s met her and been inside Wake’s End. What I’ve learned blows her father’s case wide open.’

END_OF_DOCUMENT_TOKEN_TO_BE_REPLACED

After a sodden winter, it was lovely to get back to some real walking and ignore the doctoral work for a couple of days. My family are by no means serious hikers, but we like to knock off a Munro every year. This spring, we decided to give ourselves an early start by attempting Ben Vane.