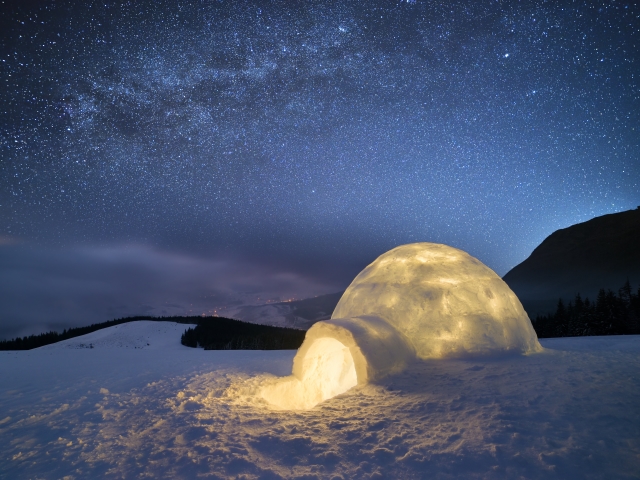 I have always been intrigued to find out about other writers’ processes. Interaction with other authors, whether it be in writing courses, workshops, critique groups, or in academia, has taught me that no two writers approach their work in the same way. Indeed, what one writer swears by, another will see as anathema!

Throughout the next few weeks, I’ll be exploring the different processes involved in being a writer. This is not by any means to suggest that this is the right way to approach writing, but merely a way which has worked for me in getting my short stories published. Today I’ll be exploring idea formation.

I’d be fascinated to hear what tips and tricks you have found useful in your work.

Any author worth their salt will know that an idea can strike at any time – on the bus, on the treadmill, on the loo! Most of these a writer will explore and discard on an almost subconscious level, but a few will ignite that creative touch paper. What I’ve found useful is getting these down on paper as quickly as possible. Many, and indeed most, will peter out before ever reaching the end of a first draft, but it is important to at least have that discussion with yourself.

A recurring complaint I hear amongst writers is that they are bankrupt of ideas. I don’t see this as a failure of imagination, but rather of mindset. Most of my stories are set in banal backdrops – a convenience store, a railway station, a bus; the catalyst for changing these into narratives is the question ‘What If?’ What if a woman tried liposuction using a vacuum cleaner in the bath? What if an agoraphobic man had to announce himself to the world? I think an author should always be on standby for an idea, their mind should always be worrying away at a ‘What If?’ like a schoolboy with a wobbly tooth. Stories don’t announce themselves; they have to be teased out.

Cliched as it is, I find that a lot of ideas strike me just as I am going to sleep (Watan, Light in the Blackhouse). For that reason, I will routinely text myself ideas before I forget them. Consequently, I often wake up to a badly written, almost indecipherable message on my phone which, if successfully decoded, may or may not result in a story! Whether it results in a final product is immaterial. Once it is written down it acts as an igloo in the tundra; somewhere I can explore from and return to if that exploration is unsuccessful. Like many writers, my tundra is littered with igloos whose bricks did not quite fit together.

That’s not to say that they won’t someday…

Let me know if the start of your creative process differs…

13 thoughts on “Igloos in the Tundra – Idea Formation”